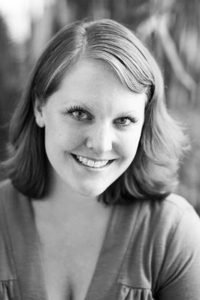 As a soloist, Erin has given acclaimed performances with several orchestras across the country. She has also appeared as a soloist at the National Flute Association Convention as a prize-winner of the Orchestral Excerpt Competition in New York City and, in 2015, performed as a soloist alongside renowned flutist Claire Chase at UCLA in a project for 104 flutists, and performed an alto flute solo by Andrew Norman as a main character in Hopscotch, a mobile opera for 24 cars, profiled by Alex Ross in the New Yorker magazine. Erin has performed at the Aspen Music Festival, Carnegie Hall, Walt Disney Concert Hall, Hahn Hall at the Music Academy of the West, Colburn’s Zipper Hall, Warner Brothers Studios, and as soloist at the Ford Amphitheatre in Hollywood. wild Up has performed alongside the International Contemporary Ensemble (ICE) and the Los Angeles Philharmonic.